Perspective can be defined as a particular attitude towards or way of regarding something; a point of view.

With this in mind, let us consider this statement from Paul, in a letter to his friends in Philippi:

Some indeed preach Christ even from envy and strife, and some also from goodwill: The former preach Christ from selfish ambition, not sincerely, supposing to add affliction to my chains; but the latter out of love, knowing that I am appointed for the defense of the gospel. What then? Only that in every way, whether in pretense or in truth, Christ is preached; and in this I rejoice, yes, and will rejoice.

Good morning friends. Like today, the early church was plagued with false teachers. These individuals had different motivation for what they did, which is clearly evident in the verses above. But I’m also inclined to believe that the vast majority were victims of the devil’s deception.

We need to realise that the main weapon of our adversary the devil is deception. He used this in the garden of Eden against Adam and Eve, and it’s still his weapon of choice today. He has no problem with religion, his war is against the truth; and there lies the conundrum. Sadly many are busy with religion, tradition and rituals, at the expense of relationship and truth. In one of Paul’s letter to his young apprentice Timothy, written as he drew closer to his death, he said:

But you have carefully followed my doctrine, manner of life, purpose, faith, longsuffering, love, perseverance, persecutions, afflictions, which happened to me at Antioch, at Iconium, at Lystra—what persecutions I endured. And out of them all the Lord delivered me. Yes, and all who desire to live godly in Christ Jesus will suffer persecution. But evil men and impostors will grow worse and worse, deceiving and being deceived.

Hence many will be shocked to hear the words: “I know you not…” on the day of judgement, after all their “great exploits” in Jesus’ name. In the same vain, Jesus openly rebuked the religious leaders of that era with these words:

So, dear friends, we also need to be careful lest we fall into the same trap. The tides are very strong, the storm is raging, and the winds are contrary; but like Ulysses in the Odyssey, we must sail against all odds through destiny to eternity.

From Paul’s perspective, Christ was still being preached – regardless. He made a conscious choice to see it that way, instead of allowing it get in the way of his mission. I strongly believe there is a lesson or two for us to glean from this attitude. I’ve come to realise that most times there are no quick fixes to life’s challenges. As a result, we need to be prepared to walk through, instead of seeking deliverance from. We need to adapt by finding meaning, interpretation and narratives from within for the varying complexities of life. 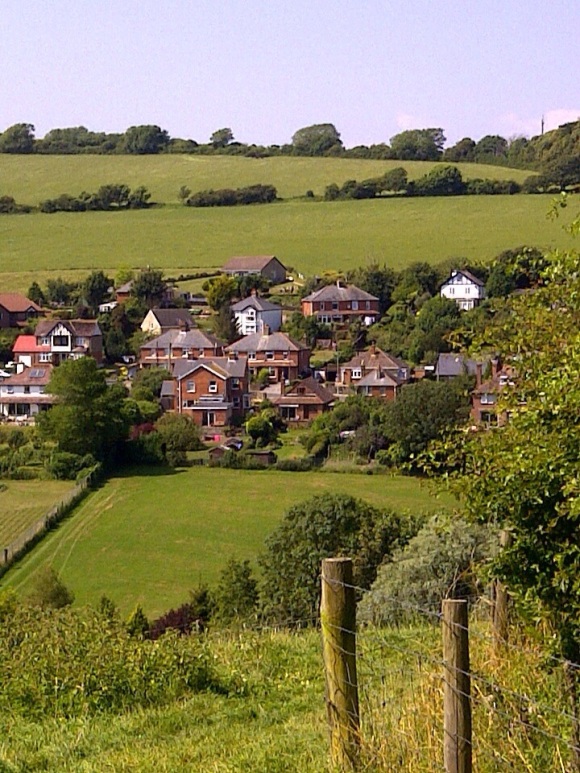 Be part of something awesome, and you will get some lovely perks in return!