Good morning friends. To be diligent, one would be seen to demonstrate careful and persistent work or effort. This virtue is notable in the lives of most major characters in the bible, almost as if it’s part of an array of behavioural traits necessary for friendship with God. In biblical terms perhaps the opposite of diligence is slothfulness, and the bible has a lot to say about this word.

For instance, in a letter to friends in Rome, new to the faith; Paul mentioned it as one to guard against. In his words:

Not slothful in business; fervent in spirit; serving the Lord;

In Jesus’ famous parable of the talent, He said gave this indictment to the servant that fell short of his master’s expectation:

Please note that word lazy is also interchangeable with the word, slothful.

In the proverbs there is this interesting one that emphasises the use of excuses, procrastination; and an unwillingness to learn. Let’s have a look:

The lazy man says, “There is a lion in the road! A fierce lion is in the streets!” As a door turns on its hinges, so does the lazy man on his bed. The lazy man buries his hand in the bowl; it wearies him to bring it back to his mouth. The lazy man is wiser in his own eyes than seven men who can answer sensibly.

There are many more that can be brought to light in this thought, but in the spirit of brevity let us close with one of my favourite.

The lazy man does not roast what he took in hunting, but diligence is man’s precious possession. 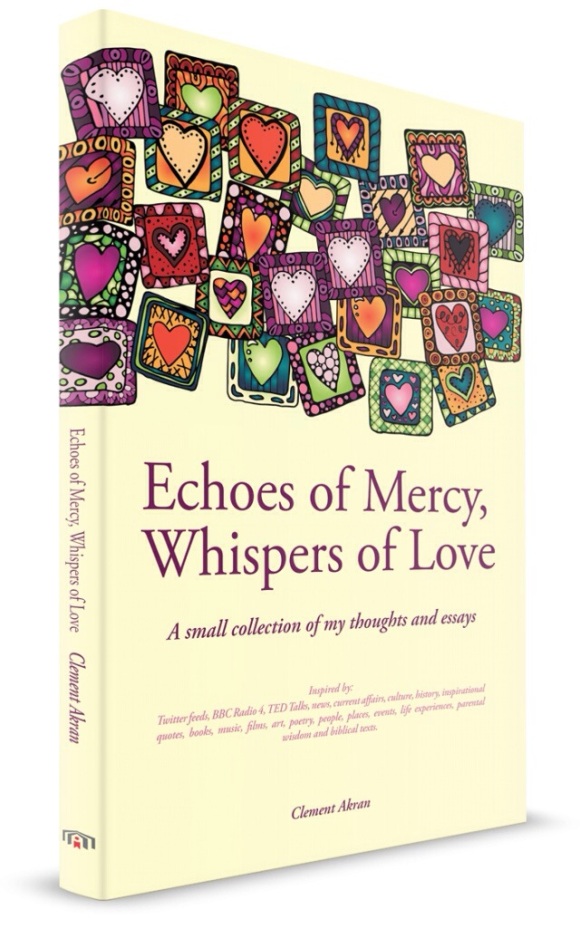