Now the boy Samuel ministered to the Lord before Eli. And the word of the Lord was rare in those days; there was no widespread revelation. And it came to pass at that time, while Eli was lying down in his place, and when his eyes had begun to grow so dim that he could not see, and before the lamp of God went out in the tabernacle of the Lord where the ark of God was, and while Samuel was lying down, that the Lord called Samuel. And he answered, “Here I am!” So he ran to Eli and said, “Here I am, for you called me.”

And he said, “I did not call; lie down again.” And he went and lay down.

Good morning friends. Our opening verses has layers of prophetic references that highlights the spiritual state of the nation of Israel at this juncture in their history:
– the word of The Lord was rare in those days,
– the eyes of the priest was growing dim, that he could not see,
– the lamp of God was about to go out in the tabernacle.

Oftentimes, God steps in when the situation seems hopeless; when the devil thinks he finally has the upper hand over the believer, when he is just about to send that deathblow. I suspect Hollywood copied this idea from the bible for most of their movies – and that’s okay, they are only helping us preach the gospel.

All through scriptures, we see this pattern of events, and it poses major problems for most believers. Job was left for dead after the barrage of assaults he received from the devil; Samson’s eyes were plucked out, and he was badly beaten up and left for dead; the traveller enroute to Jericho was attacked by robbers and left for dead before the Good Samaritan intervened; and our lord Jesus Christ was beaten, crucified, He died on the cross and rose again on the third day.

In the words of prophet Joel:

Proclaim this among the nations:
“Prepare for war!
Wake up the mighty men,
Let all the men of war draw near,
Let them come up. Beat your plowshares into swords and your pruning hooks into spears; let the weak say, ‘I am strong.’” Assemble and come, all you nations, and gather together all around. Cause Your mighty ones to go down there, O Lord

I love those words, “let the weak say, I am strong”. Those words sum up the mental attitude we ought to portray, regardless of how gloomy the situation looks, or the level of devastation the enemy has wrought in our camp. What matters most is the what The Lord says concerning our circumstances. For ultimate, He has the final say. Just when the enemy thought he had a foothold over the nation, God anointed and appointed young Samuel to step into the picture. See below this beautiful account from the book of Samuel:

Then the Lord called yet again, “Samuel!” So Samuel arose and went to Eli, and said, “Here I am, for you called me.” He answered, “I did not call, my son; lie down again.” (Now Samuel did not yet know the Lord, nor was the word of the Lord yet revealed to him.)

And the Lord called Samuel again the third time. So he arose and went to Eli, and said, “Here I am, for you did call me.” Then Eli perceived that the Lord had called the boy. Therefore Eli said to Samuel, “Go, lie down; and it shall be, if He calls you, that you must say, ‘Speak, Lord, for Your servant hears.’”

So Samuel went and lay down in his place. Now the Lord came and stood and called as at other times, “Samuel! Samuel!” And Samuel answered, “Speak, for Your servant hears.”

Wow! This same Samuel would go down in history as the last Judge of Israel, and perhaps the most influential prophet and priest in living memory. In the words of prophet Isaiah:

The Lord God has given Me the tongue of the learned, that I should know how to speak a word in season to him who is weary. He awakens Me morning by morning, He awakens My ear to hear as the learned.

God still speaks, and He is speaking even now. Therefore I say, tune in friends, say these words after me:

Speak lord, for Your servant hears 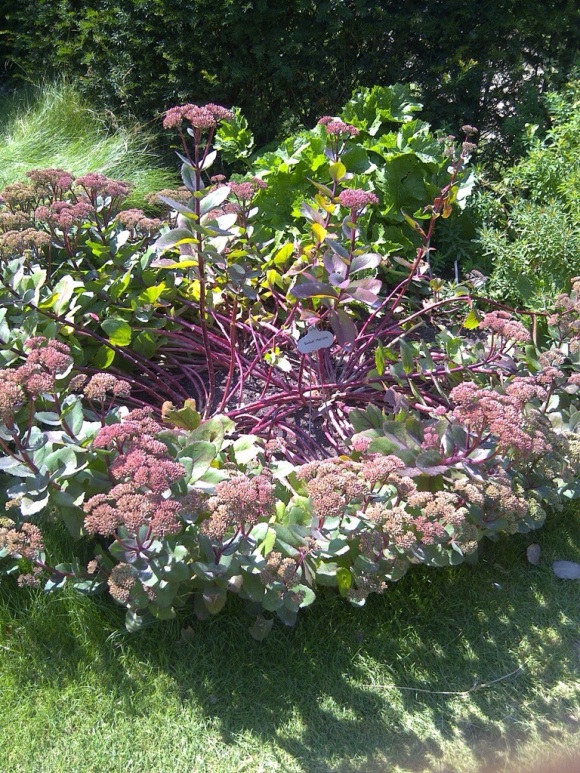 *Help make my new book (Echoes of Mercy, Whispers of Love) a success by supporting my fundraising campaign using this link: https://www.indiegogo.com/projects/echoes-of-mercy-whispers-of-love

Be part of something awesome!