Good morning friends. Prophet Samuel delivered a task to King Saul. The instructions were simple, utterly destroy the Amalekites. Before we delve any further, allow me to add at this point that this project originated from God, so Samuel was only his mouthpiece. It was presented to Saul with clear instructions, goals and outcomes. God even went the extra length to highlight the reason and importance of this mission.

Sadly, Saul did not deliver with the seriousness that the mission required. He set out, but decided to make modifications along the way. He never sought approval, as he didn’t think it was necessary. He felt he knew better, so he did it his way – and here lies the conundrum dear friends. We see this same error in different guises as we read through the leaves of the holy writ. Different people, different era, different situation – but same problem.

Not too long after the Israelites were delivered from Egypt, a stern warning was issued to them by God on the dangers of slipping into this same compromising position. At this point they were still in the wilderness, but even then God provided them with insight and guidance through prophetic instructions, with a view that they avoid the pitfall of the garden of Eden, when the tempter asked:

This killer punch of a question came unexpectedly, landing Eve on the floor, leaving her wide opened to further assaults from the enemy. She didn’t see it coming, she was caught completely off-guard! So, Moses presciently relayed these words to them in the hope that they stay faithful to God: in sickness and in health, for rich or poor, forsaking all others.

when you have eaten and are full, then you shall bless the Lord your God for the good land which He has given you. Beware that you do not forget the Lord your God by not keeping His commandments, His judgments, and His statutes which I command you today, lest—when you have eaten and are full, and have built beautiful houses and dwell in them; and when your herds and your flocks multiply, and your silver and your gold are multiplied, and all that you have is multiplied; when your heart is lifted up, and you forget the Lord your God who brought you out of the land of Egypt, from the house of bondage; who led you through that great and terrible wilderness, in which were fiery serpents and scorpions and thirsty land where there was no water; who brought water for you out of the flinty rock; who fed you in the wilderness with manna, which your fathers did not know, that He might humble you and that He might test you, to do you good in the end— then you say in your heart, ‘My power and the might of my hand have gained me this wealth.’ And you shall remember the Lord your God, for it is He who gives you power to get wealth, that He may establish His covenant which He swore to your fathers, as it is this day.

Wow! How amazing… In the words of the psalmist:

Your word I have hidden in my heart, that I might not sin against You.

Friends, the mission was carried out Saul’s way, instead of God’s way. The design, and specifications of the originator was shelved for a hybrid that was too expensive and simply not fit for purpose. The project went over budget, Samuel had to be drafted in to carry out a mop up operation. The project had been poorly executed – it was a disaster.

Therefore Saul was called in for a project evaluation meeting with Project Director Samuel, needless to say that it was a heated meeting, here is a snippet from Samuel’s angle:

So Samuel said, “When you were little in your own eyes, were you not head of the tribes of Israel? And did not the Lord anoint you king over Israel? Now the Lord sent you on a mission, and said, ‘Go, and utterly destroy the sinners, the Amalekites, and fight against them until they are consumed.’ Why then did you not obey the voice of the Lord? Why did you swoop down on the spoil, and do evil in the sight of the Lord?”

When you were little in your own eyes…

Friends, God is not after another hero, He paid the ultimate price through the death of His son. All He desires is our obedience and the rest is history. 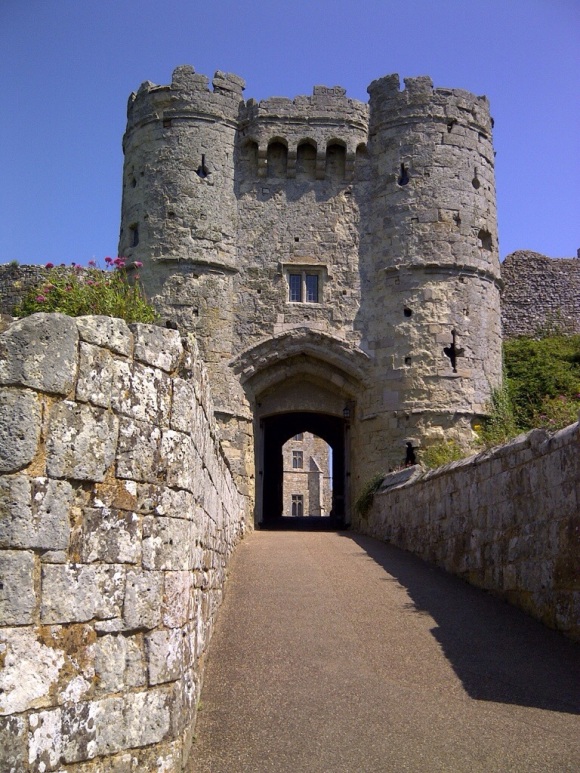 ***Please help make my new book (Echoes of Mercy, Whispers of Love) a success by supporting my fundraising campaign using this link: https://www.indiegogo.com/projects/echoes-of-mercy-whispers-of-love

Be part of something awesome, and you will get some lovely perks in return!