“When the Son of Man comes in His glory, and all the holy angels with Him, then He will sit on the throne of His glory. All the nations will be gathered before Him, and He will separate them one from another, as a shepherd divides his sheep from the goats. And He will set the sheep on His right hand, but the goats on the left. Then the King will say to those on His right hand, ‘Come, you blessed of My Father, inherit the kingdom prepared for you from the foundation of the world: for I was hungry and you gave Me food; I was thirsty and you gave Me drink; I was a stranger and you took Me in; I was naked and you clothed Me; I was sick and you visited Me; I was in prison and you came to Me.’

“Then they also will answer Him, saying, ‘Lord, when did we see You hungry or thirsty or a stranger or naked or sick or in prison, and did not minister to You?’ Then He will answer them, saying, ‘Assuredly, I say to you, inasmuch as you did not do it to one of the least of these, you did not do it to Me.’ And these will go away into everlasting punishment, but the righteous into eternal life.”

Good morning friends. At the moment we do not know the exact details or format of the proceedings on that great and terrible day, however, from today’s text we know that our outreach, love and support to the poor and underprivileged will be the basis of one of the criteria. The yardstick or the spirit behind this ministry is not the action, but the motive behind the action. The basis of that conclusion can be drawn from king Saul’s conversation with the prophet Samuel over his campaign against the Amalekites. The king was given a clear mandate for the destruction of their possessions, including their livestocks. But Saul decided to let the people take the livestocks, and this angered God. In Samuel’s response to King Saul’s submission, we find wisdom to help us in our various worship and ministry today:

“Has the Lord as great delight in burnt offerings and sacrifices,
As in obeying the voice of the Lord?
Behold, to obey is better than sacrifice,
And to heed than the fat of rams.

It is evident that the sheep simply operated in obedience as part of their worship and ministry, to them it was the least they could have done. Besides they didn’t do it out of the overflow of their wealth; but, they did it in-spite of their poverty. Little wonder why their response to The Lord’s commendation was one of shock:

So, dear friends, let it all be for His glory. Not as a public relation stunts, not for self gratification, not as a tick box exercise. Rather, as humble servants, and extensions of His hands of love and compassion towards us all. 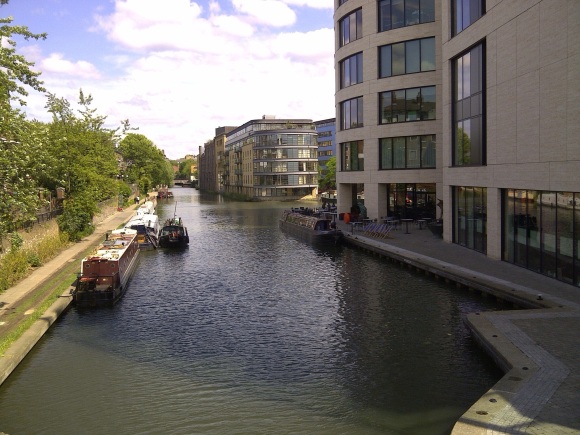