Now it happened on one of those days, as He taught the people in the temple and preached the gospel, that the chief priests and the scribes, together with the elders, confronted Him and spoke to Him, saying, “Tell us, by what authority are You doing these things? Or who is he who gave You this authority?”

This question was posed to Jesus by those who held offices in His era. Their motive was to gain grounds with the people whom they had lost to a man who had no title or recognised office. But one with the power to rebuke the winds, heal the sick, deliver the possessed, feed the hungry, turn water into wine, cleanse the temple, and teach the scriptures with great insight and authority. So in one hand, we have those with earthly titles and no spiritual power, against one with spiritual power and authority.

Good morning friends. Earthly powers are conferred on people through various means. This includes political, hereditary, religious, administrative or military (forced ruler ship). And I submit to you that not all with titles have the power to back their offices. In fact an office does not guarantee power over the people, for this reason we have unpopular governments, riots, demonstrations, civil unrest, forced rule, and in worst cases – civil wars. Amos was faced with the same challenge in his time, when he was confronted and asked by who’s authority he prophesied in Bethel. With that in mind, let’s examine this passage;

Then he showed me Joshua the high priest standing before the Angel of the Lord, and Satan standing at his right hand to oppose him. And the Lord said to Satan, “The Lord rebuke you, Satan! The Lord who has chosen Jerusalem rebuke you! Is this not a brand plucked from the fire?”

We see Joshua, the high priest being resisted in his right hand from effectively executing his priestly duties (please note the word effectively). Friends, just like the posse of officials who confronted Jesus, I believe Joshua was probably efficient in his ministry, but I doubt if he was effective. There are many today in the same predicament, busy doing good works, but they lack a relationship with the one that can truly qualify and reward such ministries. Like these officials, Joshua had a disconnection from the source of power, this disconnection was the work satan.

Spiritual power is far more advanced and superior to earthly or physical powers. When Paul caught sight of this, he penned down this statement;

For we wrestle not against flesh and blood, but against principalities, against powers, against the rulers of the darkness of this world, against spiritual wickedness in high places.

The incident between the officials and Jesus is also a prophetic image of our church age. Many leaders today are powerless. Powerless because they have lost their focus to materialism, they have sold their souls for gains. So, I close this thought with a statement from Jesus;

I will no longer talk much with you, for the ruler of this world is coming, and he has nothing in Me.

I pray that nothing will be found in us that belongs to satan, that our service will find favour with God, and we will not labour in vain. Amen. 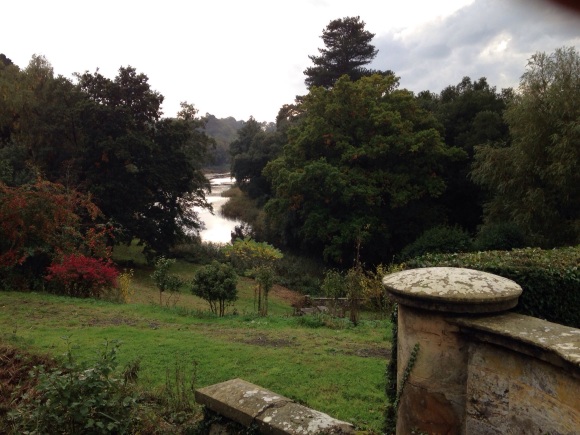 5 replies on “Spiritual Intelligence: A Question Of Authority”

Happy to see you back with the light! Every moment is a new beginning. And yes, the masters think that they are strong and right but inside they are hollow.

Hey Sarvjit! Nice to have you back buddy. You are blessed!