Take care! Protect yourself against the least bit of greed. Life is not defined by what you have, even when you have a lot.

As I ponder over this statement by The Rabbi, the life of the biblical character Joseph comes to mind.

The first child of dearly loved Rachel, he had a special place in the heart of his Dad (Jacob). Jacob’s love was expressed in the beautiful coat of many colours he got for Joseph.

His Spiritual IQ was far more advanced than his siblings’, evident in the futuristic dreams that finally landed him in hot water.

He was sold to slavery by his siblings who were envious of him, and his death faked to their father. While in slavery he maintained his values even in very deep waters, taking no offence against God or his siblings.

Over time his dreams became a reality; his ascendancy was swift, he became the most economic savvy and influential prime minister of his era.

In the words of Rapper, Producer and Political Activist – Wyclef Jean on the subject;

Friends, Joseph’s heart was in the right place. 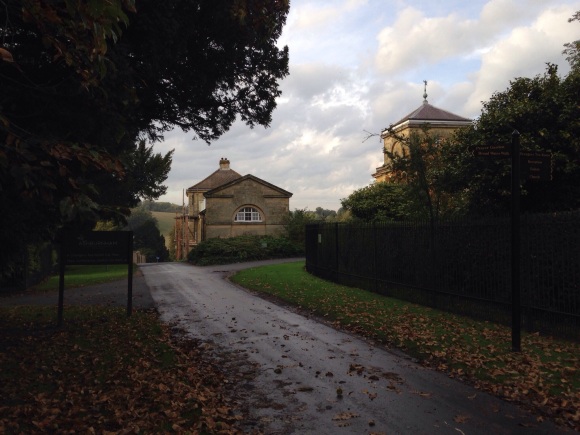 The value always lies with the soul. No creature has a price tag. Because God didn’t create a supermarket, He created a beautiful place to enjoy.

Segun, you are a rare treasure. Keep keeping it real bro! I love these posts.

Thanks Ngo… At your word, I’ll cast my net 🙂