Broadly speaking, we are likely to be influenced by people under one of these tags. Historic and fictional examples of Destiny Helpers include; Samuel for David, Trinity for Neo, Mentor for Telemachus.
Destiny Destroyers; Delilah for Samson, Brutus for Julius Caesar, and the older prophet who tricked the unknown prophet to his demise. With this thought in mind, we are not to be paranoid – but discerning.
Destinies have been destroyed without the perpetrators even knowing the impact of their actions. In Helping others, we find our Helpers. 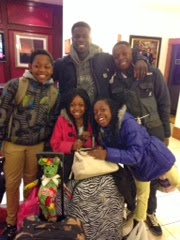