King David once had a formidable Political Strategist called Ahithophel. This fella was the best in his time, so he was nicknamed God’s Oracle.
Like most of us, David had Clay-feet. At a very low point in his reign, his son Absalom decided to topple his kingdom.
Unlike the prophets who had spiritual intelligence, Ahithophel misjudged the situation, so he deflected to Absalom’s camp. His advice was ignored by Absalom, resulting in David’s victory.
Sadly, Ahithophel ended up committing suicide.. He got it wrong where it mattered most – his destiny. 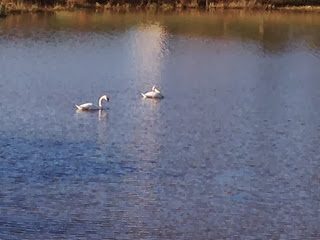