“If you can see more than one step ahead of you, it is not your path” ~ David Whyte.

In ancient Greece it was once believed that the Earth rested on the back of a giant turtle. This went unchallenged for centuries, until a man summoned the courage to ask what the giant turtle rested on.
In a bid to keep the status quo, the thinkers of his time said the giant turtle rested on other turtles. I am laughing even as I write this post!
Bewildered, he asked them what the other turtles rested on. There was deafening silence in the room, for no one had dared to think otherwise. 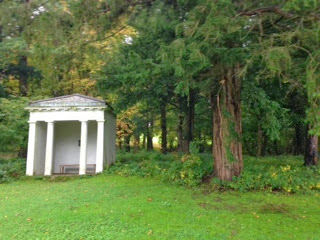