Skip to the content
Never give up… Jacob was an outstanding farmer. Like today, water was a vital resource for agriculture in his time. So he embarked on a strategic project to dig his own well.
After completing this mammoth task, his unfriendly neighbours ganged-up against him and  took possession of the well, claiming he had no right to own one as a foreigner.
He moved to different location, dug another, and same happened. He counted his losses and dug another. By this time they had given up the fight.
Jacob became the wealthiest man in the east. Wow…! What if he had given up? 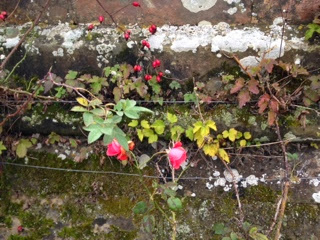