Man in the mirror… There was once a highly regarded Army General called Naaman. He was a valiant soldier, but… he had leprosy.

Sometimes in spite of our successes and achievements, like Naaman there just seems to be something in our lives we feel powerless about when we stare at our “mirror of life”.
May be; a bad habit, an addiction, an illness, fear, insecurity, a pattern of poor choices… Well, in the case of Naaman he decided one day he wasn’t going to put up with it any longer. He sort help, did what he was told and he was healed.
Wow…! Make that change. 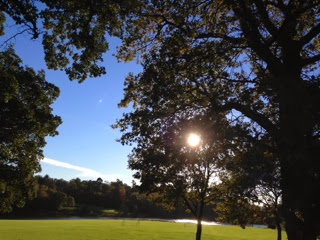